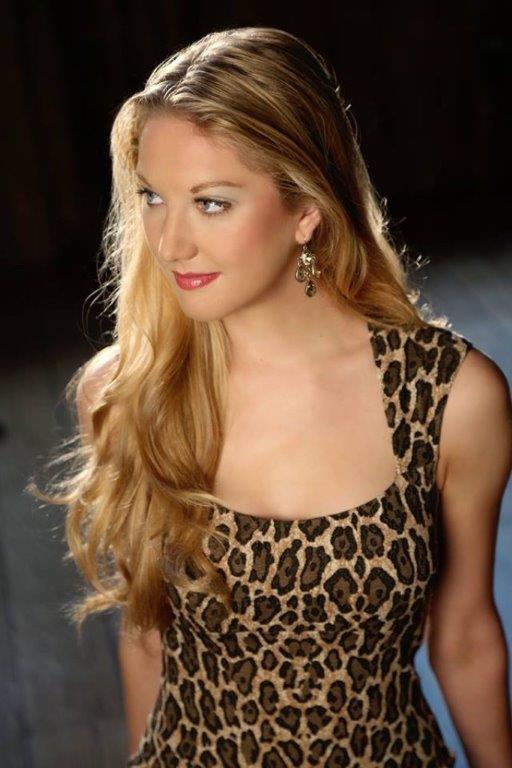 Kaitlyn is currently residing in Nashville, TN where she is pursuing new opportunities in the music industry.

Kaitlyn’s most recent operatic performance was in March of 2020 when she performed Devorak’s Requiem with the North Carolina Symphony Orchestra as the alto soloist under the baton of esteemed conductor Al Sturgis. Since the fall of 2019, Kaitlyn has been employed by the Central Florida Lyric Opera as a feature soloist in a variety of concerts and dinner shows.

Other roles she has performed with the IU Opera Theatre and Ballet include Suzuki in Puccini’s Madama Butterfly, Prince Orlofsky in Strauss’s Die Fledermaus, Bradamante in Handel’s Aclina, and in the Angel Quartet of Jake Heggie’s new opera, It’s a Wonderful Life. She has participated in summer opera programs such as Wolf Trap Opera in Vienna, VA where she performed as a Studio Artist for two seasons back to back, the Houston Grand Opera Young Artist Vocal Academy, the Chautauqua Music Festival Vocal Program (where she played Sister Mathilde in Dialogues of the Carmelites), the VoiceExperience program directed by Sherrill Milnes, and the Boston University Tanglewood Institute.

A native of San Diego, California, Kaitlyn was raised in Ocala, Florida where she regularly appeared in musical productions at the Ocala Civic Theatre.  Since 2008, Kaitlyn has been performing with Central Florida Lyric Opera in a variety of concerts, dinner shows, and operas with roles that have included Despina in Cosi Fan Tutte, Rosina in The Barber of Seville, Kate Pinkerton in Madama Butterfly, and Mabel in The Pirates of Penzance.

In addition to opera, Kaitlyn is skilled in jazz and cross-over/musical theater repertoire.